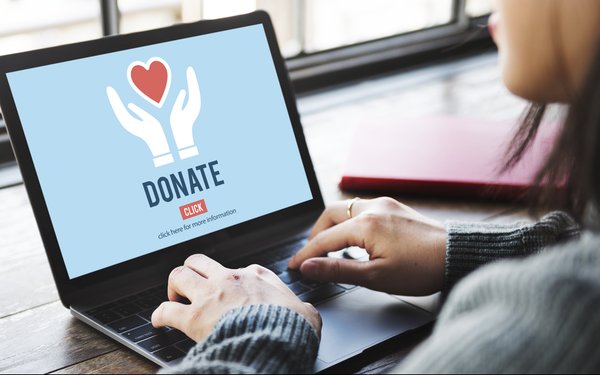 Email marketers working at nonprofit organizations have just a few more days to elicit charitable donations before the end of the year. The start of a new tax law could change the way Americans donate.

The Tax Cuts and Jobs Act nearly doubles the standard deduction for individuals and families, meaning that fewer taxpayers will qualify for charitable tax deductions. Wealthier Americans will be more likely to receive a tax break from charitable gift-giving, while middle-class Americans will be more likely to lose their tax incentives from giving.

This has some nonprofits greatly concerned that donations in the New Year will be significantly reduced — potentially by as much as $20 billion a year, according to The Chronicle of Philanthropy. Nonprofit marketers are already too often strapped for resources, but now their jobs will become even more critical, considering the potential implications of the new tax law.

One easy way for philanthropic email marketers to increase their return on investment is by improving email deliverability.

The average inbox placement rate for nonprofit marketers was just 76% from July 2016 to June 2017, according to Return Path, meaning that one out of every four emails sent by American charities either bounced or was sent to the spam folder. These emails could represent event invitations, fundraising requests, and petitions — all of which subscribers’ fail to receive.