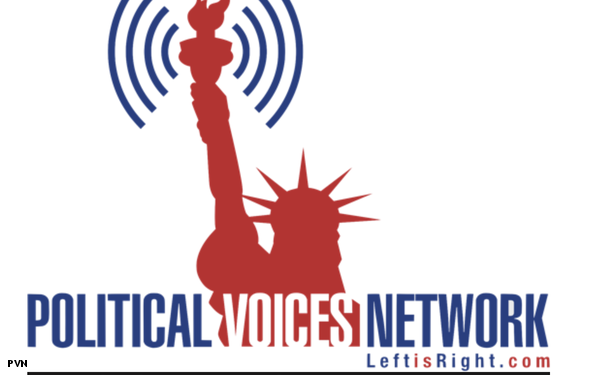 PVN is scheduled to debut in the first quarter of this year, according to the  company.

Axios reported Tuesday that Bohrman is currently bankrolling the operation himself, although he is looking to raise additional capital ahead of launch. So far, radio and TV personalities Bill Press and Stephanie Miller have signed on to provide content.

PVN will begin with around 20 hours of content each day, both live and on-demand. It will be available on mobile devices, connected TV devices like Roku and Apple TV, Amazon Channels and on the web at www.leftisright.com.

Bohrman -- who also served as a senior VP at CNN, and later as president of the liberal cable channel Current TV -- is not only a veteran of TV news, but is known as someone who is quick to embrace new technologies. At CNN, he was the executive credited with bringing the Magic Wall to fruition. The Wall was reportedly the first interactive video screen to be featured on an election night broadcast, allowing correspondents to use graphics to show local and statewide results in a new way.

Other hires include Ron Hartenbaum, who will serve as CFO, Scott Calka, who will be CRO, Terry Baker, who will lead production and Jason Odell who will be CTO. Baker and Odell are Current TV veterans, while Calka previously worked at DirecTV and Fox Sports. Hartenbaum was previously an executive at Westwood One and Grey Advertising.

While Fox News is the dominant conservative voice in the world of video, smaller competitors like Newsman and One America News Network have their own niche. On the left side of the spectrum, digital upstarts like The Young Turks and Pod Save America are carving out audiences of their own, competing with MSNBC’s prime-time lineup.

PVN will feature “sponsorships and limited advertising,” as well as $10 paid “memberships,” according to a fact sheet about the service.

One media buyer who has bought time for clients on cable news channels told Digital News Daily that the partisan political environment has made news channels a tough sell for some advertisers looking to stay above the fray.

That being said, partisan outlets with a dedicated, passionate audience are still attractive to many brands, particularly those that are able to target different niche groups.