The Efficiency Of ROI: How Does Email Measure Up? 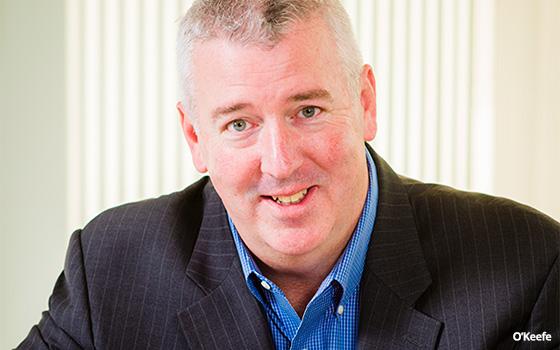 Neil O'Keefe, senior vice president of marketing and content for the Data & Marketing Association, has worked in multiple channels during his direct marketing career. Thus, he is qualified to speak on the relative efficiency of email versus print.

The question arises from recent holiday stories on catalogs and their enduring popularity. It was possible to conclude that email, which produces a high ROI, is inefficient.

But efficiency is a difficult term to nail down in an omnichannel environment.

“Catalogs had a lot of costs thrust upon them: postal, paper and print,” O’Keefe recalls. That was big money, given that “at Spiegel, we were mailing five million catalogs a day,” he adds. "It forced the industry to get smarter."

In contrast, “the email guys are putting the costs upon themselves — on MarTech and data,” O’Keefe continues.

For instance, a Winterberry report shows that the “spend on data for emails has gone from less than half a billion to $1.4 billion in 2016 — it more than tripled so email can be more relevant.”

Case in point: Home Depot was paying a fraction of a penny per send to reach its active email base when he was there.

O’Keefe concedes in a blog post that “if you lose money at email, you are likely doing something wrong.” That doesn’t mean it’s efficient.

“Despite an email ROI of 124% (DMA’s Response Rate Report) email response is just 0.6% from existing customers -- in line with all digital methods, at less than 1%. However, direct mail (including catalogs) drives in excess of 5% response.

So what does O’Keefe want to see? “An elevation of personalization and relevance that fuels a true omnichannel strategy utilizing both print and digital tactics.”