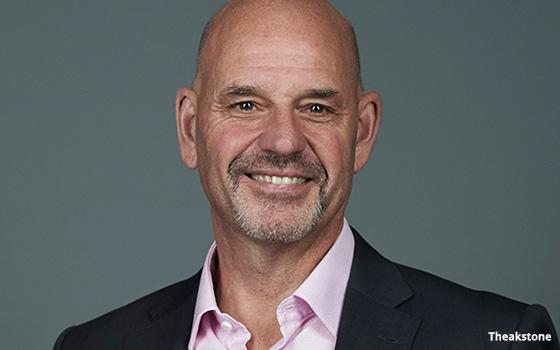 GroupM has appointed Nick Theakstone to the new role of Global Chief Investment Officer. He will split his time between London and New York and report to GroupM global CEO Kelly Clark.

Theakstone will oversee GroupM’s global media investments, trading activities and commercial partnerships, which totaled $108.2 billion in client billings in 2016, according to RECMA.

Theakstone was most recently GroupM’s UK CEO, a position he held for 10 years.

Johan Boserup continues as GroupM’s global head of trading, reporting to Theakstone. Succeeding Theakstone as GroupM’s UK CEO is Tom George who was most recently MEC’s chairman for UK and Northern Europe, and global head of business development. Before that, he was MEC’s UK CEO from 2005 to 2011.

Separately, GroupM parent WPP has named Karen Blackett its first country manager for the UK. She has been chairwoman of the holding company’s media agency MediaCom.