Cheddar To Get Feed On Amazon's Twitch Platform 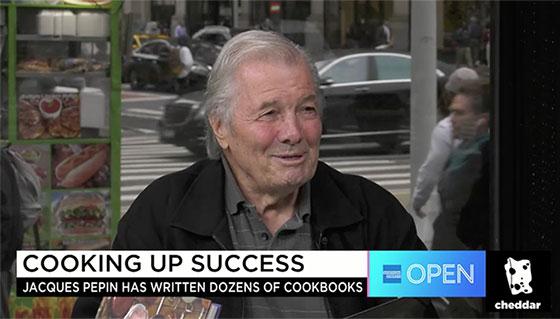 Cheddar, the live streaming business news network, will get its own 24-hour feed on Twitch, the gaming and video platform owned by Amazon.

Cheddar's Twitch feed will be available Jan. 9, and will feature live content from 9 a.m. to noon, with taped programming running other hours. Multichannel News first reported the news Monday.

Cheddar, founded by former Buzzfeed president Jon Steinberg, is trying to gain marketshare as a free streaming alternative to cable news channels like CNBC and CNN. While the main channel focuses mostly on business news, it also has lifestyle programming, and will be adding a second, general-interest network, Cheddar Big News, this year.

The company has been very aggressive in terms of seeking distribution, making itself available on as many platforms as possible. It's available as a standalone channel on most over-the-top video streaming bundles, and on connected TV devices. Twitch, which has a young, male-skewing user base, owing to its video game-heavy focus, will serve as another outlet tor potential young viewers.

Cheddar is ad-supported, incorporating branded segments and product integrations into its programming.