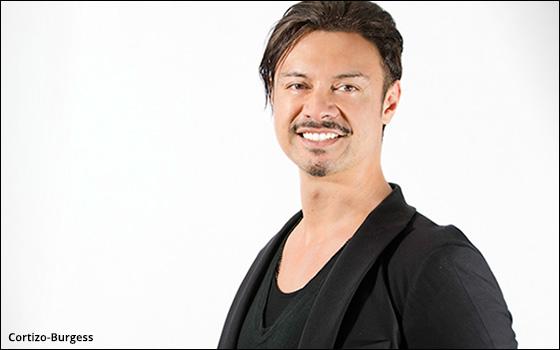 The role is new. Up to now, the agency’s U.S. strategists have been reporting to London-based Global CSO Stefan Burford. But given the size of the U.S. market, the decision was made to put a dedicated U.S. CSO in place, a spokesman for the agency explained.

In his new role, Cortizo-Burgess will lead a team of 20 staffers that develop strategic efforts for clients across the agency’s U.S. roster.

Cortizo-Burgess most recently served a dual role at GroupM’s MEC as the agency’s first global Chief Creative Officer, as well as its president, strategy + communications planning for North America. He iss credited with helping the agency win a number of new accounts, including GE, Lancôme, L’Oreal, Tiffany and Adobe.

Earlier, Cortizo-Burgess served as Chief Strategy Officer for Grey, New York, like GroupM part of WPP. He began his career as an account planner with stints at Saatchi & Saatchi New Zealand, St Luke’s London, Goodby Silverstein & Partners and Chiat\Day US.

Armstrong called him “an accomplished executive with a deep understanding of what it takes to win, lead and generate value for clients.”