Turner CEO: Ad Industry Needs To Up Its Game 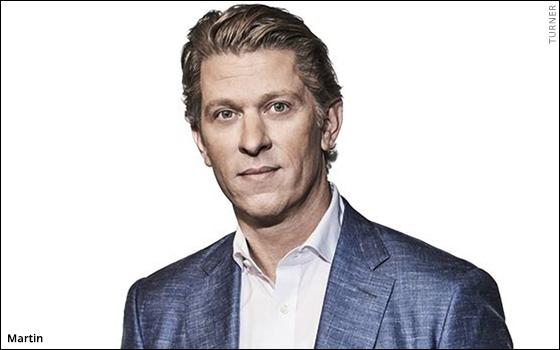 While TV network group Turner is hoping for a faster conclusion to its parent company’s Time Warner deal with AT&T, John Martin, chairman/CEO of Turner, says there is another concern.

Speaking at the CES event in Las Vegas on Wednesday, Martin says: “The advertising industry needs to move with a much greater sense of urgency. We are competing against platforms that are non-advertising supported ... My fear is that when the industry finally figures out addressability, everyone is going to be watching video on Hulu and Netflix.”

He adds: “We need to move where we are network-agnostic, data-agnostic, demographic-agnostic and age-agnostic.”

Turner has been moving in this direction to accommodate the needs of TV marketers. “We, at Turner, have had a data strategy for four years now. We have had addressable products in the marketplace for four years; 5% of our business is addressable. It is about selling audiences.”

Martin adds that the slow-moving regulatory process of the AT&T and Time Warner deal is critical. “At this point, everyone wants a bit of clarity and certainty ... this can’t close fast enough.”

Reflecting on the growing nature of new entrants in the field, Martin says traditional TV companies are dealing with powerful players -- companies like Netflix, Amazon, Google and Apple.

“What the government is missing, looking at these mergers, is we’re competing in the land of giants,” said Martin. “If you don’t think Google and Amazon are giants, think again.”

As evidence of this, Martin says Netflix is budgeting some $8 billion a year in TV-movie content production, Amazon is committing around $4 billion, and Apple is adding a few billion.

Time Warner and Turner already have large big production budgets -- with HBO spending around $2.5 billion and Warner Bros. at an estimated $1.5 billion.