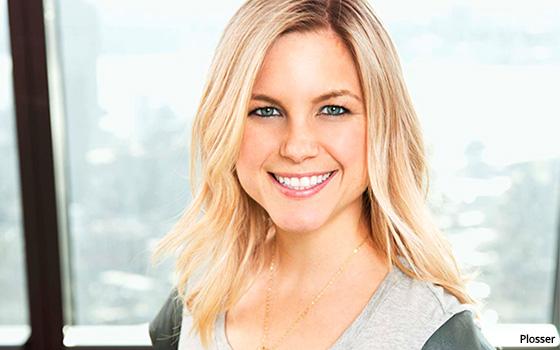 Liz Plosser will become the next editor-in-chief of Women’s Health, starting January 22. She succeeds Amy Keller Laird, who held the role  since 2014.

The hire is one of many at Hearst, which acquired health and wellness publisher Rodale this month, bringing into its stable titles like Women’s Health, Prevention and Men’s Health.

Plosser will report to Promaulayko.

Previously, Plosser was senior vice president of content at lifestyle and wellness publication Well+Good. She led the editorial, branded content, audience development, video and product teams, as well as managed its contributors’ network.

Plosser has also served as senior director of content and communications at SoulCycle, as well as deputy editor of Self and senior health and fitness editor at Cosmopolitan.

“The opportunity to channel my love for health and fitness into this global brand is a dream come true,” Plosser stated.

Acquiring Rodale and its portfolio means Hearst is now the publisher of 20 print and digital titles in the U.S.