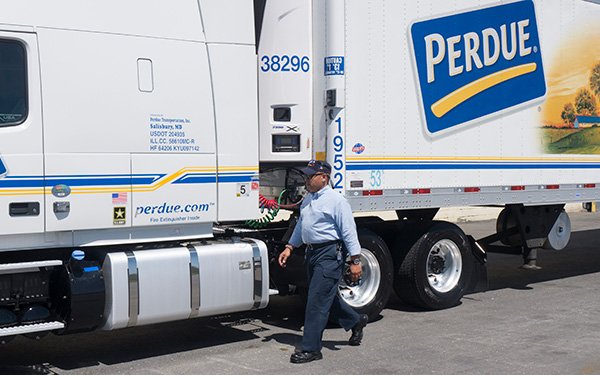 Perdue Foods has appointed Generator Media + Analytics as its new U.S. media agency after a formal review, the companies confirmed today. The incumbent was Allegory.

Perdue spent nearly $19 million on measured media in 2016 and almost $14 million during the first nine months of last year in the U.S. according to Kantar Media.

Eric Christianson, senior vice president marketing at Perdue, stated: “Generator showed us a process that brings accountability and measurable results to all our media investments. They’re a great fit for Perdue, both professionally and culturally.”

Generator President Greg Messerle added: “Our agency has a long heritage of helping move products off shelves -- both real and virtual -- with a process to make each week’s media investment deliver greater return than the previous week.”

The privately owned Perdue, based in Salisbury, MD, had sales of approximately $6.5 billion for its fiscal year 2017, according to Forbes.

The company sells poultry and other food products via a number of brands, including the namesake Perdue, Perdue Harvestland, Coleman Natural, Drapery Valley Farms, Niman Ranch and other brands. In addition to its retail and food-service segments, the company markets pet foods and treats via the Spotfarms and Full Moon brands.