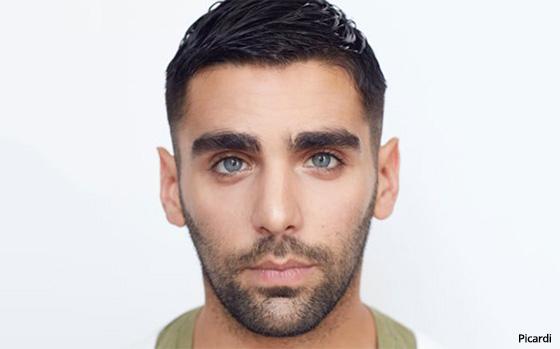 A week after Teen Vogue editor in chief Elaine Welteroth announced she was stepping down, Phillip Picardi was named chief content officer at the Condé Nast publication, where he was previously digital editorial director.

The chief content officer will become the most senior role at the publication since Condé Nast is doing away with the editor in chief position at Teen Vogue.

Picardi will continue in his role as chief content officer at Them, an LGBTQ-focused digital brand he founded last year.

Picardi joined Teen Vogue in 2015 and was key in expanding the fashion and celebrity-focused publication into covering politics, news, wellness and social justice issues

The teen title has recently gained national attention, due to its fierce critiques of President Trump.

In his new role, Picardi will oversee the expansion of the Teen Vogue Summit series, which had its first event last December.

Welteroth abruptly left Condé Nast after six years at the media company. She was the second black editor at large and the youngest editor in chief in Condé Nast history. Welteroth became a popular face of the brand after taking the helm in 2016.

A Condé Nast statement given to Folio reads, “We talked to Elaine about a number of different opportunities but ultimately she decided to go in a different direction.”

She has since signed with talent agency CAA.

Welteroth was speculated to be one of the candidates for Cindi Leive’s job as editor in chief of Glamour, after Leive announced she was leaving at the end of 2017 after 16 years in the top spot.  Condé Nast instead hired CNN’s Samantha Barry for the position.