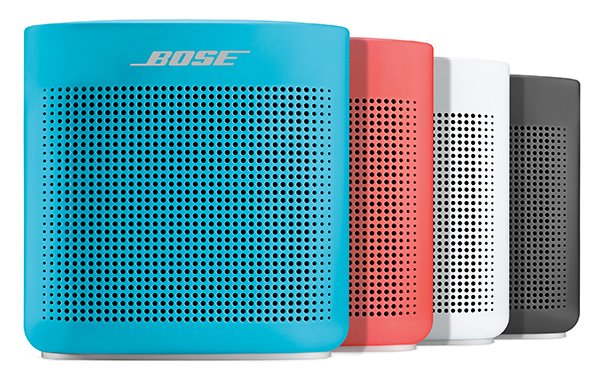 High-end audio equipment maker Bose confirmed today that it has selected a custom-built team of WPP agencies to lead its global advertising and marketing efforts starting in the Spring of 2018.

The firm spent close to $36 million on measured media in the U.S. in 2016, according to Kantar Media. An updated global figure was not immediately available.

Disciplines to be handled by WPP include creative, media, digital marketing, and localization production.

The selection comes after a review that began last year with the aim of centralizing the firm’s external marketing services across the Americas, Europe, and Asia-Pacific.

In 2015 Bose appointed WPP's Grey as its global creative agency following a review. Prior to the appointment, Bose created ads in-house or used agencies on a project basis.

In 2014 Bose consolidated media agency duties with three shops — Interpublic’s MediaHub/Mullen and Initiative for North America and WPP’s MediaCom for Europe, Asia and other markets outside of North America.

“Our business has grown in every market we serve, and every category we’re in,” stated Nicola Emsley, head of global marketing for Bose. “And an integrated model is the best way to focus on them, and the right fit for our plans. We’ve learned so much from every agency we’ve worked with over the last several years, and every team we met with during this process had impressive capabilities. But WPP had the best understanding our brand, with the best network, talent, and vision to help us.”