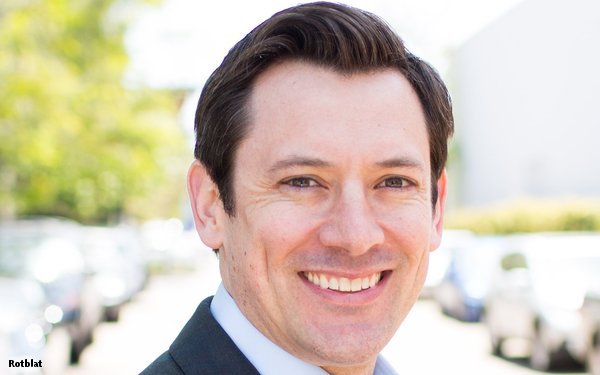 The appointment follows Tubi’s series C funding round and the expansion of its content deals with studios such as Lionsgate, MGM and Paramount.

Rotblat joins Tubi from Adobe Systems, where he was the senior director of agency sales and activation for the Adobe Advertising Cloud. Previously, he was part of the team that founded TubeMogul in 2007, which was acquired by Adobe for $540 million in 2014.

He held a variety of roles at TubeMogul, including senior vice president of agency sales.