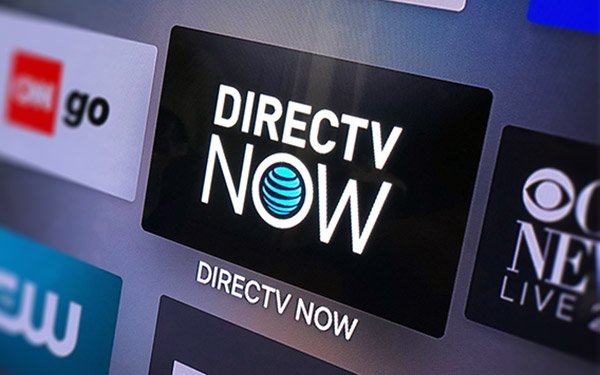 AT&T says the DirecTV Now streaming service gained business from “cord-cutters” and those “cord-nevers.” In addition, it made subscriber improvements by bundling together its wireless and TV services to consumers.

During an analyst call on Wednesday, Randall Stephenson, chairman/CEO of AT&T, said: “Since the day we bought DirecTV, we assumed that traditional linear video would be in a declining mode.”

He added: “[But with] OTT and the ability to consume video on mobile devices, we believe this would be the trend. ... As traditional linear declines, our traditional linear video will be repurposed.” Stephenson did not provide any details.

This year, AT&T plans to launch a next generation of its OTT platform, which will include a cloud DVR and a third concurrent stream for DirecTV Now. Also, AT&T plans to launch a “home-centric” version of the OTT service. Stephenson describes it as “a very small, inexpensive streaming device plugged into your TV and then you connect it to any broadband service.”