Time Warner Revenues Up 9% In Q4 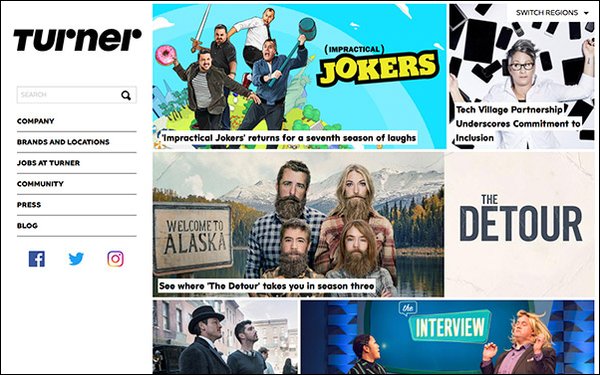 Turner witnessed a 2% hike in ad revenues as a result of Major League Baseball post-season games, NBA and international TV networks -- in line with expectations. Bigger gains were had with affiliate fees -- up 14%. Overall, Turner revenues for the period climbed 10% to $3.1 billion.

Todd Juenger, media analyst for Bernstein Research, says: “First-quarter scatter pricing is up high-single [percentages], but versus the upfront is not particularly strong.”

He says the fourth-quarter period witnessed Turner’s total 18-49 viewership among its networks down 8%, but that TNT -- where its sports programming runs -- grew 6%.

Finally, Time Warner’s acquisition by AT&T is still under judicial review; a court date is set for late March.