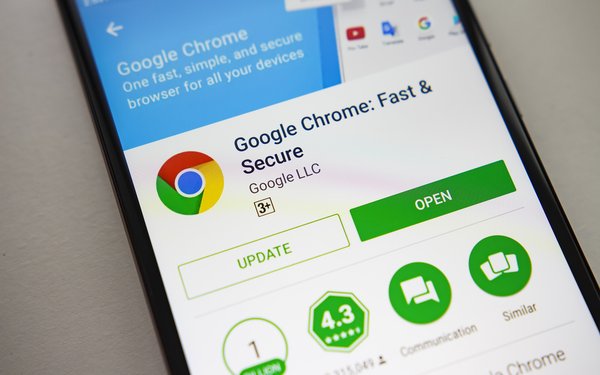 Google Chrome’s new ad blocker, which will go into effect February 15 as part of an update to the Chrome web browser, aims to weed out annoying and intrusive ads.

It was created in partnership with the Coalition for Better Ads. Per an Axios report, only 1% of publishers will be affected.

Chrome will block ads such as autoplaying in-line video ads with sound -- the ones that appear between two paragraphs in an article on a web page and automatically play sound and video.

Websites that violate the new standards will be given 30 days to remove the offending ads from their sites or Google will block their ads.

Publishers that already lose a huge segment of digital advertising revenue to Google and Facebook will largely be unaffected, per Axios. About 1% of publishers are not compliant with the new ad-blocker feature.

Beginning last June, Google reviewed over 100,000 sites in North America and Europe to audit publishers’ ads and ensure they are compliant with third-party standards.

Only 0.5% of those 100,000 websites were at the "warning" level of potentially being blocked, while 0.9% were at the "failing level" and would be blocked.

Google told Axios that 37% of sites previously found in violation of the CBA's standards have fixed their advertising issues ahead of the launch of the ad blocker -- such as the Los Angeles Times, Chicago Tribune and Forbes.

Chrome will also block pop-ups with countdown, and pre-stitial ads with countdown. Those are the full-page ads that appear with a 10-second timer and a skip button after the countdown.

The browser will block some "sticky" ads as well, which appear at the bottom of the site visitor's screen and remain in place as a user scrolls up and down.