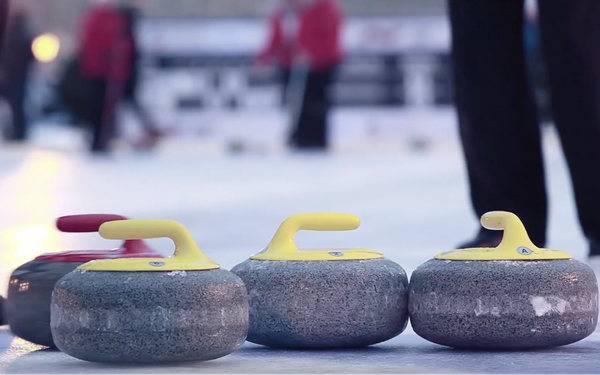 Inspired by the Olympic Winter Games, Farmers Insurance is celebrating the spirit of the worldwide event with a playful twist on its familiar mnemonic.

Farmers, via agency of record RPA, created a custom six-second version of its signature jingle for nine different events, from curling to skiing to hockey. Each will build the notes of the mnemonic using snippets of stock imagery and recognizable sounds distinctive of that sport. As fans are exposed to each execution throughout the games, they’ll catch on to how Farmers is playing with the mnemonic and come to expect and even look forward to seeing the other ones.

The brand created a digital media plan in which each jingle video will run during the winter games in online placements on YouTube, ESPN.com Rotational and Recap Video Series and USAToday.com pre-roll.

“The memorability of the Farmers mnemonic provides us with a relevant and fun means of engaging in winter sports while our target audience is tuned to news and updates about the Winter Games,” Leesa Eichberger, head of brand marketing for Farmers Insurance, tells Marketing Daily. “This campaign builds on our strategic focus of finding exciting ways to be included in cultural milestones while people are especially engaged."

The latest digital campaign builds on the brand’s increasing strategic focus in recent years on finding innovative ways to insert itself into culturally relevant conversations. Last awards season, for example, the insurer launched its own mock awards show dubbed “The Burkies” after Farmers spokesperson Professor Burke, which humorously portrayed recognizable characters of its most memorable “We Know from Experience” ads as movie stars vying for cinematic glory.

When Friday the 13th occurred just before Halloween in October last fall, Farmers also invited people to explore “the darkest corners of the Hall of Claims” and discover some of the spookiest but true claims Farmers has covered.