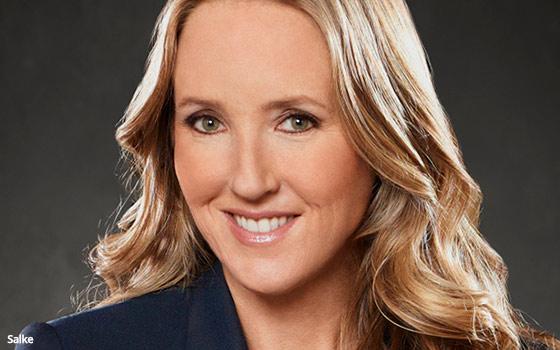 Amazon Studios, the entertainment and production unit that develops and creates shows for Amazon's streaming video service, has tapped Jennifer Salke as president.

Salke, who currently serves as president of entertainment for NBC, will leave the broadcaster in the coming weeks. NBC has not yet named a replacement for her.

Salke succeeds Roy Price, who stepped down as the president of Amazon Studios in October in the wake of allegations of sexual harassment.

Salke will lead programming for the technology giant, which by bundling its streaming service as part of Amazon Prime, has become a significant player in the streaming video space.

While it is still far behind Netflix and Hulu in number of original hit shows, programming like "Transparent" and "The Marvelous Mrs. Maisel" has garnered critical acclaim, while also making its mark in popular culture.