CNN Digital To Lay Off Dozens Of Employees 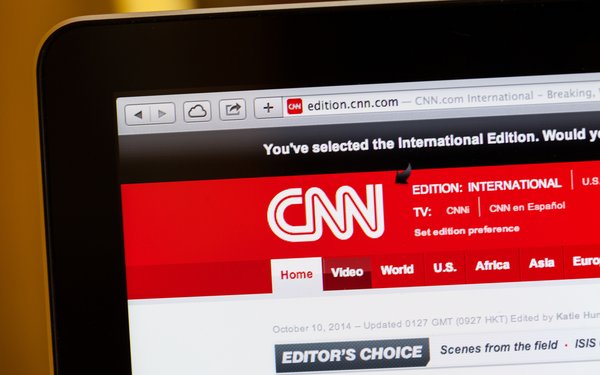 CNN expanded its digital team by 200 employees in the past 18 months, but now is looking to pare back on its 600-person unit.

The cuts are part of a restructuring, CNN said, and some employees will be moved into new roles. “Organizations that do not make big bets and continuously evolve are the ones that fail,” Dornic added.

Vanity Fair reports the cuts will affect employees who work in verticals like CNN Money, as well as the video, product, tech and social-publishing departments. CNN’s virtual reality productions and its Snapchat efforts will be scaled back.

CNN launched CNN Travel and CNN Tech last summer. They joined other digital verticals, such as CNN Politics, CNN Media and CNNMoney, in a bid to produce content that focuses on specific categories, rather than breaking news.

digital, employment, tv, web sites
1 comment about "CNN Digital To Lay Off Dozens Of Employees".
Check to receive email when comments are posted.
Next story loading