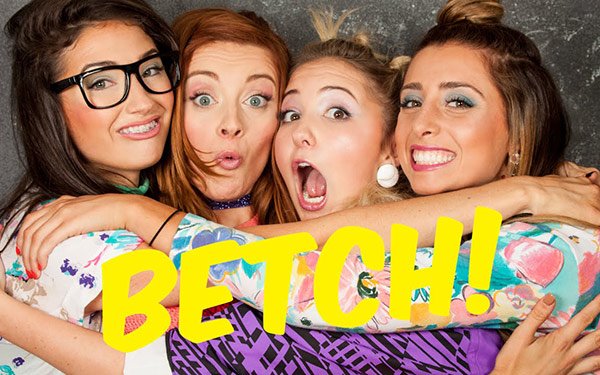 "So if you look at the Go90 sports deals, we are now able to plug those into Yahoo Sports, which has 70 million users per month,” he added.

Verizon launched Go90 in October 2015 and poured millions of dollars into the service, acquiring exclusive rights to TV shows and sports content from leagues like the NBA and NFL.

With Oath positioning itself as a competitor to tech giants like Google and Facebook for ad dollars, the company decided it needs to have scale in everything it does. Having a separate platform for video doesn't make sense when you have other platforms with much more massive reach.

"Go90 was a super ambitious project, which was essentially to start an internet platform for video from scratch, so I think that comes with inherent risk,” Armstrong said.

Whether the Go90 brand remains as part of the Oath collection of brands is a separate question, however.

“The brand will remain. I don’t know for how long, but for now it will remain,” Armstrong said.