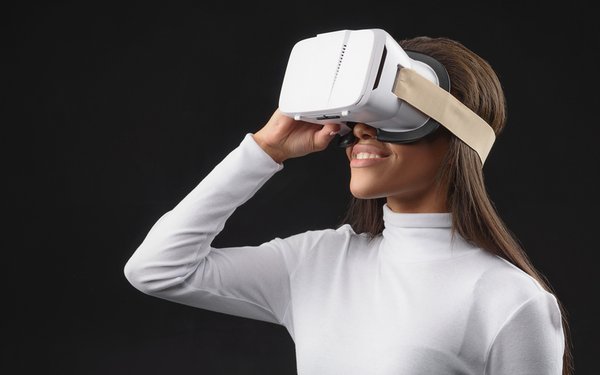 In an effort to leverage its 5G speeds coming in the U.S. later this year, AT&T has announced two initiatives to deal with what is known as edge computing.

Edge computing refers to the concept of placing the processing and storage capabilities near the perimeter or edge of a provider’s network.

One of the two initiative is aimed at creating tools to start building virtual and augmented reality edge applications. That involved setting up a test zone for edge applications, now at the AT&T Foundry Innovation center in Palo Alto and the first project to create a software platform for enhanced VR and AR experiences on mobile devices has started.

The second initiative is to create an open source project hosted by the Linux Foundation with the intent of accelerating the growth and expansion of 5G and IoT applications.

“Edge computing is key to our 5G strategy,” stated Melissa Arnoldi, president, technology development at AT&T. “Think about new connected applications like self-driving cars, augmented and virtual reality and robotic manufacturing. They can’t be at their best when it takes a moment too long to send messages back and forth across the network. Even a few extra milliseconds can mean the difference between seamless, instant interaction and something that just doesn’t feel right.”