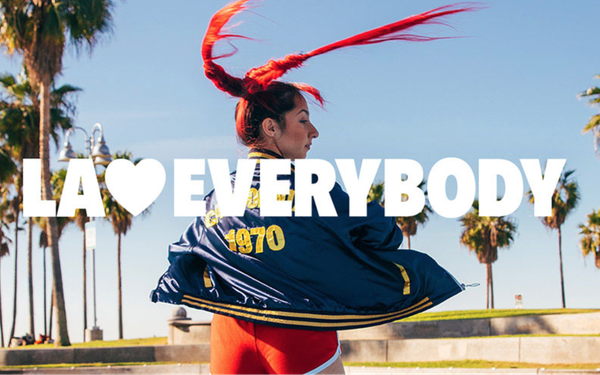 A social media campaign last year from the Los Angeles tourism bureau was effective in countering perceived “anti-welcome” sentiment in the United States, according to recent data.

The tourism group is continuing the theme into 2018. Last year’s effort included a video and an out-of-home activation and resulted in a seventh consecutive year of record-breaking visitation to L.A., outperforming both projected forecasts and inbound travel to the U.S. in 2017. A contributing factor to L.A.’s year-over-year increase in international visitation is the resonance of a message of welcome, according to the bureau.

“Everyone is Welcome” reinforced the city’s cultural diversity and inclusivity. A recent sentiment study conducted in Australia, the U.K., China and Mexico confirmed the campaign’s effectiveness with positive favorability from each market including a resounding impact on visitation likelihood from China (82%) and Mexico (69%).

Tourism is among the largest and healthiest contributors to the Los Angeles economy, supporting an average of more than 517,000 jobs in the Leisure & Hospitality sector last year. Estimates show visitors are expected to generate at least $300 million dollars in transient occupancy tax collections for the City of Los Angeles in 2017, a record. These dollars are used to fund local fire, police as well as cultural and recreational services.

The 2018 effort, with the tweaked theme of “LA (Heart) Everyone,” includes a 30-second film featuring the city’s diverse faces and places. It is launching online via digital platforms like Hulu, YouTube and Glassview, along with 10-second videos on both Facebook and Instagram, and display and banner ads throughout a variety of travel, lifestyle and cultural sites in the U.S., Mexico City and in China.

Out-of-home in New York will include high impact boards near Times Square, Penn Station and at the Port Authority. Over 2,000 static and digital posters will be placed throughout New York’s subway system. The OOH in New York will speak specifically to New Yorkers and run through the end of May.