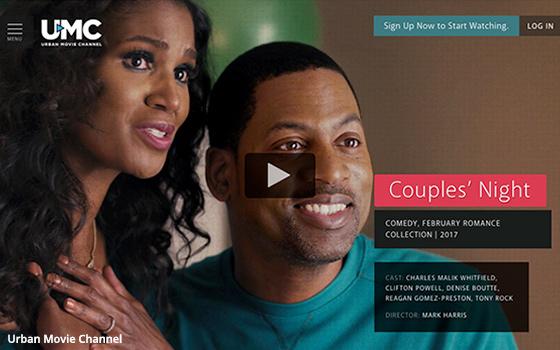 AMC Networks has announced an agreement to buy a majority stake in RLJ Entertainment, a streaming-focused media company.

AMC, which invested $65 million in RLJ last year in exchange for a 25% stake in the company, will now buy another 27% of RLJ's shares for about $16 million, valuing the company at $60 million.

RLJ founder Robert Johnson will own all shares not controlled by AMC, assuming the company’s board of directors approves the deal.