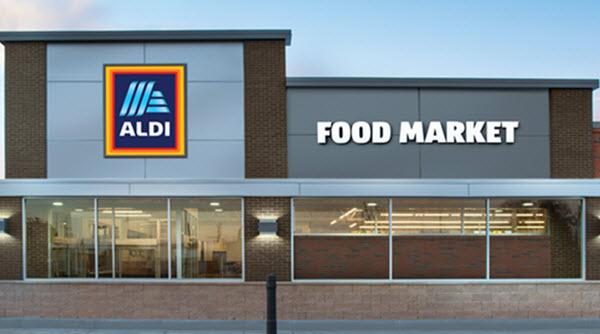 J.C. Penney is making extensive reductions in its executive ranks, while Kohl’s has unveiled plans to partner with Aldi’s supermarkets in some of its slimmed-down stores.

Penney’s is eliminating 360 jobs as part of its effort to reduce costs and streamline operations. At the same time, it reported that other recent initiatives are paying off.

Sales jewelry, home products, footwear, handbags and its Sephora units did best, with the Southeast and Gulf Coast emerging as the strongest spending regions.

The Plano, Tex.-based chain’s executives said the plan calls for intensifying efforts to increase market share in appliances, mattresses and furniture this year, while continuing to update its apparel lines and omnichannel offerings.

Kohl’s, which has been shrinking some of its stores to make them more efficient, is leasing space within up to 10 of those stores to Aldi. While the Aldi stores will have separate entrances, the hope is that customers for convenient, low-priced groceries will spill over to Kohl’s.

Observers think such moves are paying off.

“A frictionless customer experience between online and stores is critical, and the initiatives needed for the department stores to compete more effectively appear to be taking hold,” wrote Christina Boni, vice president, Moody’s Investors Service, commenting on the earnings. “Kohl’s showed significant progress in the fourth quarter.”