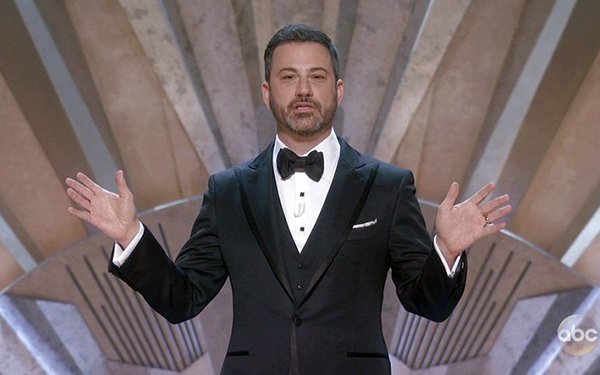 Preliminary results for ABC’s "90th Academy Awards" indicate a massive 20% decline in viewership from a year ago.

The early reading of this year’s telecast pulled 26.5 million Nielsen viewers, down from 33 million a year ago.

National TV advertising inched up to $109 million from $107 million in 2017, according to iSpot.tv. This year, Cadillac aired five spots. WalMart, Verizon and Samsung Mobile each had three airings.

While the overall TV viewing numbers were down, ABC did take credit for besting the other two big award shows this year: the 2018 “Grammy Awards” pulled in 19.8 million viewers on CBS, while the 2018 “Golden Globes Awards” had 19 million on NBC.