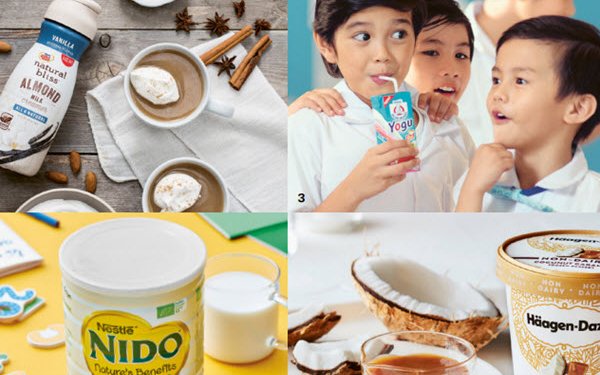 Nestlé is now the world’s largest consumer packaged goods company, with a market cap value of $267.5 billion as of the end of 2017, according to the latest analysis by data and analytics company GlobalData.

Most of the top 25 showed M cap growth, with 19 registering double-digit growth — although among U.S.-headquartered companies, Kraft Heinz, Mondelez (#12, with $63.5 billion M cap) and General Mills (#22, $32.9 billion) saw declines. Kweichow Moutai made the top 10 for the first time after realizing 1.3 times growth in M cap value.

The earnings per share average for the group was $2.70, with 13 companies above the average, including Constellation Brands, L'Oreal, Kimberly-Clark, and Pernod Ricard. AB InBev was among those in the top 25 recording a lower-than-average EPS.

A GlobalData table lays out all of the analyzed metrics for the top 25, as well as 2017 versus 2016 rankings by M cap.