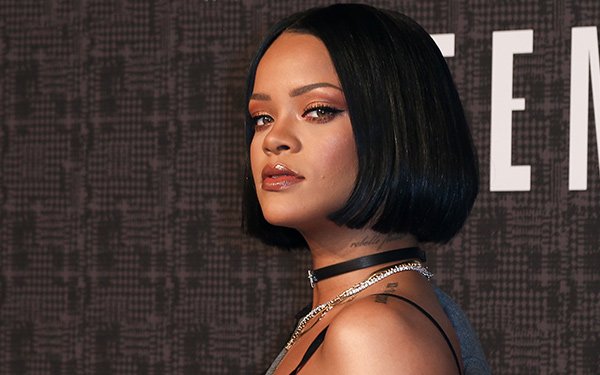 Snap just set off another major celebrity -- and this time the offense is far more serious than design issues.

This past weekend, Snapchat ran an ad making light of the physical abuse Rihanna suffered at the hands of fellow pop star Chris Brown. 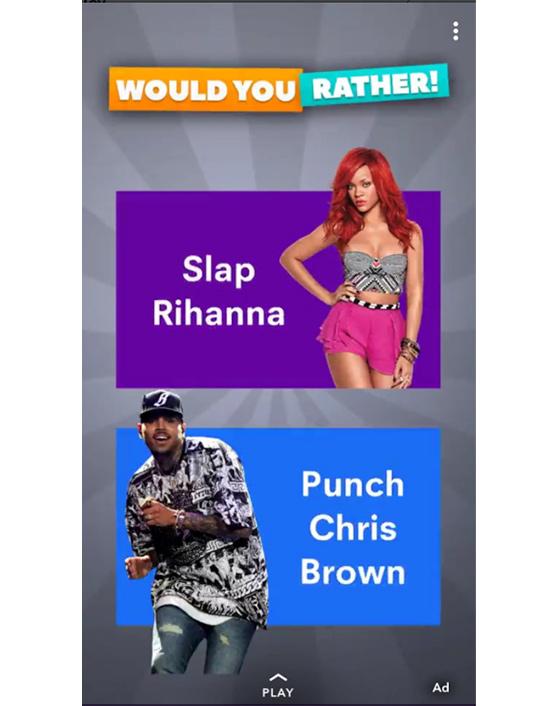 In response, Rihanna scolded in an Instagram story: “Now SNAPCHAT I know you already know you ain’t my fav app out there! But I’m just trying to figure out what the point was with this mess!”

“I’d love to call it ignorance, but I know you ain’t that dumb!” the singer continued. “You spent money to animate something that would intentionally bring shame to [domestic violence] victims and made a joke of it!! … Throw the whole app-oligy away.”

Some influential people are interpreting her last words as a call to delete the Snapchat app from their phones.

“Rihanna said delete Snapchat so guess what I’m doing!!” rap artist Joe Budden tweeted to his million or so Twitter followers on Thursday.

As such, Rihanna’s rage could be a huge problem for Snap, considering her enormous popularity and social influence. On Instagram alone, Rihanna boasts more than 61 million followers, some of whom has significant followings of their own.

The offending ad was for “Would You Rather!” -- a third-party game designed to entertain users by posing risqué questions. In this case, it asked if they would rather “Slap Rihanna” or “Punch Chris Brown.”

Snap has since removed the ad, and is now attempting to own the blunder. (Brown pleaded guilty to assaulting Rihanna in 2009.)

“This advertisement is disgusting and never should have appeared on our service,” a company spokesman said Thursday. “We are so sorry we made the terrible mistake of allowing it through our review process.”

In addition, the company says it is currently investigating how the ad passed inspection. All ads on Snapchat must conform to its Advertising Policies, which prohibit “shocking, sensational, or disrespectful content.”

On the social-messaging platform, most video ads on Snapchat are now purchased through a self-serve platform, which may have contributed to the latest publicity nightmare.

Rihanna is only the latest mega influencer to turn on Snap.