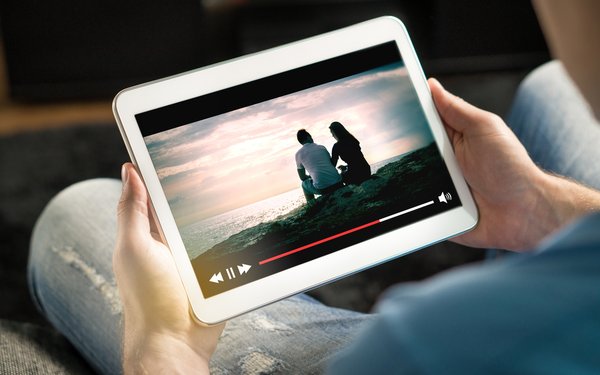 U.S. consumers can now choose from among 200 SVOD platforms.

Some 48% of U.S. consumers are streaming television content every day or weekly, up 11% year-over-year.

The research says 22% of millennials have never subscribed to a pay TV service.

When it comes to personal data on digital media, the study found that 69% of consumers believe companies are not doing everything to protect personal data.

In addition, 73% would be more comfortable sharing data if they had visibility and control, and 93% want to delete their online data whenever they want.