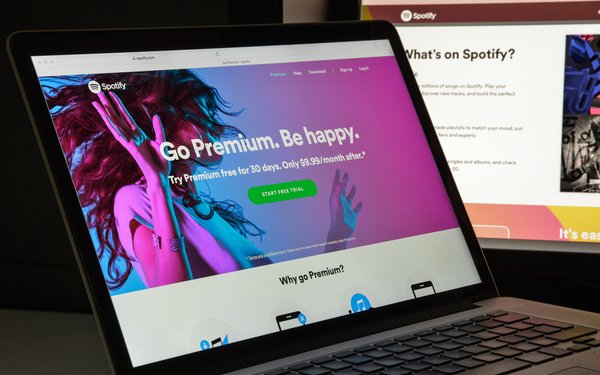 In 2017, streaming platforms accounted for nearly two-thirds of all U.S. industry revenue, rising 43% to $5.7 billion, up 43%. Paid subscriptions of full on-demand services grew 56% to 35.3 million subscriptions in 2017, with limited-tier subscriptions up 11%.

Total revenues from digital and customized radio services were down 5% to $914 million. This includes revenues from SoundExchange, a nonprofit collective rights management organization.

Streaming now accounts for a 65% share of all music industry revenues, with physical sales at 17% and digital downloads account for 15%. Although physical music sales -- including CDs and vinyl -- surpassed digital downloads for the first time since 2011, with $1.5 billion in revenue, revenues were down 4% from 2016.