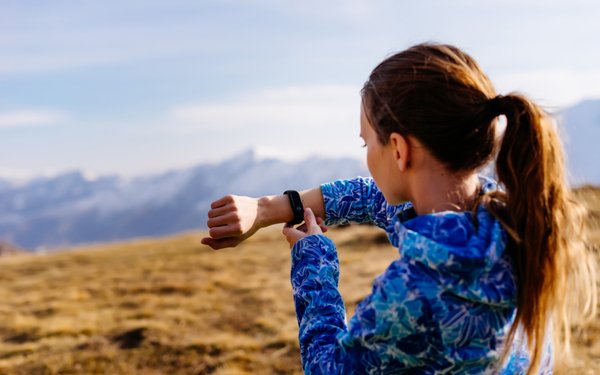 The wearables market is shifting, at least in terms of the pace of development and the selection of connected products.

This can be a bit of a challenge for the makers of wearable devices, since they rely on continuing hardware purchasing for their revenue.

Unlike for smartphones, consumers have no incentive to regularly upgrade their wearable devices.  As a result of this and other issues, the wearables market is starting to evolve, according to a new study by Juniper Research, which defines a smart wearable device as ‘an app-enabled computing device that accepts input and processes that input and is worn on, or otherwise attached to, the body while being used.’

The overall wearables market will grow from 224 million wearable devices shipped this year to 350 million in 2020. However, the major growth will be in newer categories. Here’s the growth rate by sector, according to the Juniper forecast:

Connected clothing will accelerate in years ahead because of conductive fabric being developed, according to Juniper. The number of connected clothes shipped in two years is projected at 30 million units. Companies leading the way there are Sensoria, Lumo and Under Armour, according to the study.

Meanwhile, the market dominance by Apple’s Watch is projected to decline, with its share falling from 51% last year to 31% in 2022, and that is a big shift. Fitness tracker sales of devices like those from Fitbit will drop to 6% of wearables shipments.

There will continue to be plenty of wearable devices consumers see going forward. They just will be different types of wearables that do different things.

The one thing they all have in common: they all generate data.