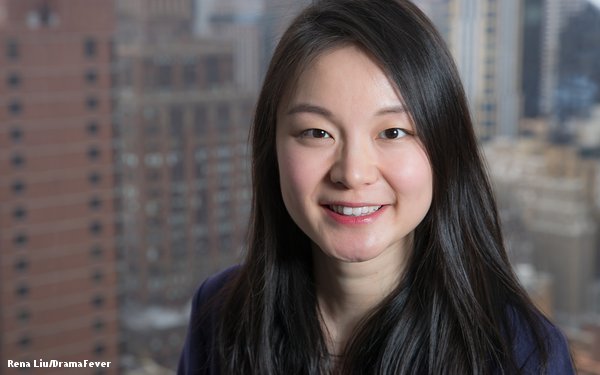 Liu, who previously served in a number of roles at NBCUniversal, will report to Warner Bros. Digital Labs GM Patty Hirsch.

The service, which originally launched with a library of Korean soap operas and dramas, is in the midst of an expansion in North America, as it seeks to grow beyond its original genre programming.

Warner Bros., which acquired DramaFever, in 2016,  now pitches it as “the leading streaming service for scripted and unscripted romantic entertainment.”

While DramaFever still has a large library of Korean and Asian programming (translated into English, Spanish and Portuguese), Liu is increasing its English-Language library, starting with a heavy-hitter reality series: “The Bachelorette.”

In a statement, Liu said that the newly acquired shows will reach “a whole new audience that love series that are just as addictive, romantic and funny as our beloved K-dramas.”