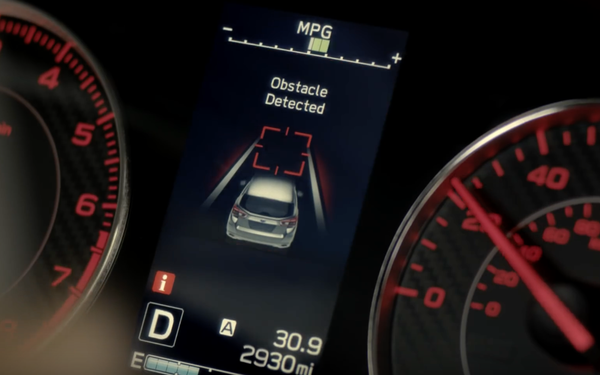 If you have almost been run off the road by someone who is clearly more enthralled with their cellphone than the view through their windshield, you don’t need to hear the results of the 2018 Safe Driving Report from Finder.com.

Here they are anyway: the survey found that 138 million American adults have admitted to driving while distracted, and that the most dangerous habits include talking on the phone, speeding and driving while fatigued.

Alarmingly, almost one in three drivers (30.1%) admits to driving over the speed limit, while nearly one in 10 (7.9%) admits to fixing their appearance while behind the wheel.

That said, women are more likely to concentrate on their driving than men, with 42.8% of them saying they don’t get distracted behind the wheel, compared to 38.4% of men. However, the ladies are also over twice as likely to be the ones primping while driving, with 11.% admitting to it, compared to only 4.7% of men. Men, on the other hand, are more likely to drive under the influence (3.5% men vs. 2.5% women).

All of these distracted drivers would be the ones to benefit the most from self-driving cars. Some day, they will be able to safely do any of the above — or even just take a nap. But a AAA study finds that the majority of U.S. drivers are still afraid of giving control to a fully autonomous vehicle or feel safer sharing the road with self-driving vehicles.

Clearly, they weren't the same ones taking the Finder.com survey because, of the AAA survey respondents, 73% consider themselves better-than-average drivers, despite the fact that more than 90% of crashes involve human error. Men, in particular, are confident in their driving skills with 8 in 10 considering their driving skills better than average, AAA says.

That contrasts sharly with Finder.com's findings.

“With only two in five American drivers saying that they completely concentrate on the road while driving (40.7%), it is not surprising that U.S. drivers are involved in over 16 million car accidents every year,” says Jennifer McDermott, consumer advocate at Finder.com. “What’s alarming is that so many of us admit to speeding, texting, driving while fatigued and even grooming, despite the amount of accidents on our roads.”

Finder’s motivation in conducting the study is straightforward: It wants drivers to use its services in comparing car insurance policies and perks to find the most suitable coverage for their needs, presumably higher levels of coverage if you have confessed to being dangerously distracted.

But think how low everyone’s insurance rates will be when accidents are dramatically reduced almost to zero, because of the darn robots.

Seriously, even if consumers just step up their embracing of all the current safety systems available in vehicles, many accidents would be prevented. While safety systems can’t drive the vehicle, they can go a long way in preventing collisions.

There have been a couple of really good commercials lately touting safety systems; Subaru, Volvo and Volkswagen come to mind. Hopefully, these emotional spots will give consumers pause the next time they engage in dangerous driving. And that’s for all of our sakes.