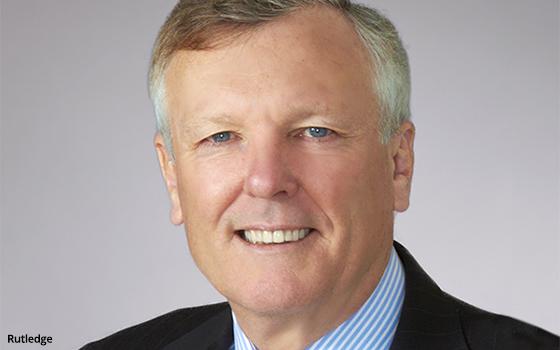 The broadband provider Charter Communications is now calling for Congress to pass new privacy legislation that would all companies to obtain consumers' explicit consent before collecting their online data.

"Internet users should have 'opt-in' protections, meaning all entities must receive opt-in consent to collect and share their data for purposes other than the actual service they engaged in," CEO Tom Rutledge writes on the company's blog.

"Despite our reliance on websites and social media, the truth is, most people don’t know that when they engage in these activities online, many Internet companies are collecting a significant amount of information about them and selling it to others for advertising, research and even voter persuasion purposes," he adds.

His post comes one day before Congress is expected to grill Facebook CEO Mark Zuckerberg over the company's privacy practices and the revelations that Cambridge Analytica obtained 87 million users' data.

Referring to the upcoming hearing, Rutledge writes that Charter, which serves 22.5 million homes, has "an important stake in this conversation."

"Charter believes individuals deserve to know that no matter where they go online or how they interact with online services, they will have the same protections," he writes. "Different policies leading to inconsistent protections sow confusion and erode consumer confidence in their interactions online, threatening the Internet’s future as an engine of economic growth."

The Obama-era Federal Communications Commission passed privacy rules that would have prohibited broadband carriers from drawing on subscribers' Web-browsing history to serve them ads, without their opt-in consent. But those regulations were repealed one year ago by Congress.

Broadband carriers and the ad industry lobbied heavily against the former rules, arguing that they subjected Internet access providers to tougher standards than other companies that collect data online, like Google and Facebook. (Google, Facebook and other so-called "edge providers" typically allow people to opt out of receiving targeted ads, but only require opt-in consent before serving ads based on a narrow category of "sensitive" data -- like financial account numbers, or health information.)

Some observers are skeptical of Charter's newest statement, given that the broadband industry lobbied to revoke privacy rules that would have required users' opt-in consent to tracking.

"This is as believable as when Charter promises to show up on time to fix your internet," Sen. Ed Markey (D-Massachusetts) tweeted. "Charter staunchly opposed and successfully lobbied Republicans to repeal the @FCC’s privacy rules. Don’t be duped by this publicity stunt."

Quinn suggested at the time that the bill would allow broadband providers to charge higher fees to consumers who refuse to consent to online tracking for ad targeting purposes.