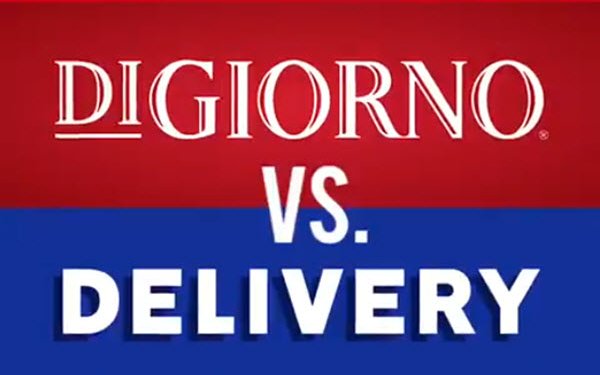 DiGiorno is trying a new way to drive home its message about the benefits of its baked-at-home pizza over the delivered kind.

On April 12, at 7 pm ET, the leading frozen pizza brand will host what it’s touting as the first ever livestreamed “bake-off” on Periscope’s livestreaming platform, at @DiGiorno.

The live broadcast will capture “first-person perspectives” on using a pizza delivery app versus warming a DiGiorno in the oven.

On-screen prompts will encourage fans to “cheer” for DiGiorno by commenting and “heart” when Crispy Pan Pizza is in the oven.

The brand will give away coupons to a few viewers who engage during the live broadcast.

The teaser and broadcast were created with the Reach agency.

Promotion of the event began on April 9, with a video teaser on Twitter.