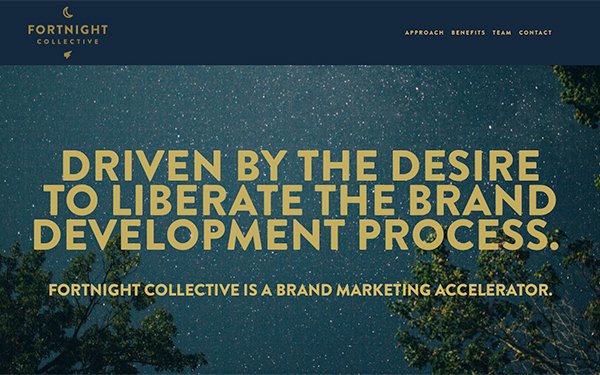 After launching one year ago in Boulder, Colorado, Fortnight Collective is launching its first international office in London.

The London agency will partner with the Boulder office on projects for clients Nestle Purina, The Safe+Fair Food Company and emerging blockchain coffee brand Bext360. It is also working with UK clients, including CALM, the male suicide prevention charity, and The Empathy Business (formerly known as Lady Geek).

Aimee Luther, ex-BMB, will serve as managing director of the London operations to oversee a team of creatives and strategists from agencies including Mother, BMB and Albion. Luther and agency founder Andy Nathan, who also served as managing director of TBWA\Chiat\Day New York and VP-account director at CP+P, previously worked together during the early stage of their careers at Ogilvy London.

While other companies are hesitant to step up operations in the UK in light of the Brexit situation, Fortnight Collective says London was the obvious hub for its first overseas office.

It not only serves as the perfect gateway for the rest of Europe, but the region has a strong network of "first-class talent," says an agency spokesperson.

The London agency will follow Fortnight Collective’s mantra, "Keep Moving," which references the agency's model to speed up the creative process to brand strategy, campaign development and production — so all work is completed within 14 days.