13% Of Households Own A Smart Thermostat 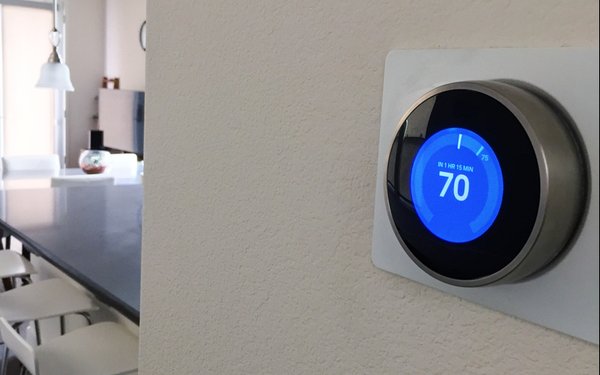 Smart speakers are not the only connected set of devices entering homes, as the number of smart thermostats has more than doubled in recent years, according to new research.

Smart thermostat ownership has increased from 5% in 2014 to 13% of U.S. broadband households in 2017, according to the research from Parks Associates. Most (60%) of smart thermostats are self-installed.

"Approximately 63% of the thermostats purchased in the last year were smart thermostats," stated Elizabeth Parks, senior vice president of Parks Associates. "It has proven to be a hero device for smart home sales, but perceptions of value and affordability are still a concern, as prices of smart thermostats vary considerably.”

Smart lighting also is growing, having increased from 19% in 2016 to 36% now, with the majority of owners having only a single smart bulb, smart plug or smart in-wall outlet or switch.