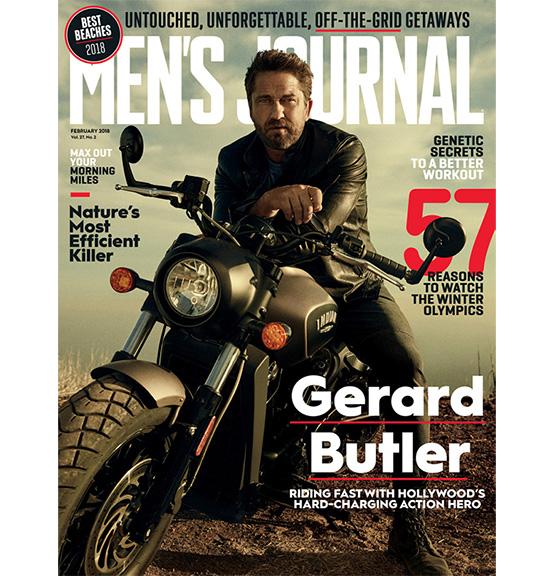 Last August, American Media Inc. announced it was folding print subscriptions to Men's Fitness into its other male-focused brand, Men’s Journal, which it acquired in June from Wenner Media.

AMI likely saw an overlap in content and audiences between Men’s Journal and Men's Fitness. Men’s Journal increased its frequency to 12 print issues a year and features about 50 additional pages of editorial content.

Men's Journal is now one of the top three men's lifestyle websites by reach, according to AMI.

"The past two years have been focused on building and deepening engagement that could be best leveraged for our partners," stated Gallagher. "Today, with the addition of this unduplicated audience, we are uniquely positioned to broaden that engagement story to an even larger and more powerful consumer base."