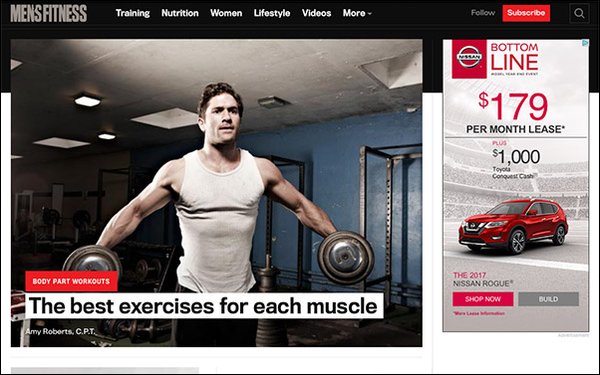 Men’s Journal will also increase its frequency to 12 print issues a year and feature about 50 additional pages of editorial content. The additional content will focus on adventure, travel and gear, as well as fitness content from the Men’s Fitness brand.

Men’s Journal reduced its frequency to 10 issues in 2015, according to Adweek. It is likely AMI saw an overlap in content and audiences between Men's Fitness and Men's Journal, which it acquired in June from Wenner Media.

MensJournal.com will introduce proprietary ad technologies in the coming months, AMI stated, as well as an OTT experience in 2018.