The Detroit Pistons Score With Email 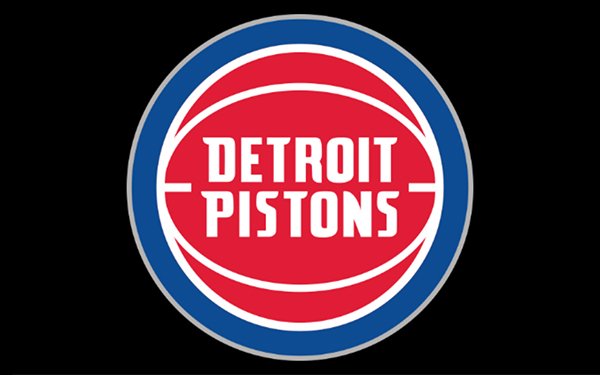 The Detroit Pistons may or may not be the NBA basketball champs this year -- but they are winners when it comes to email marketing.

The team stays close to its fans on their way to the arena, at the game and after they leave. And it’s all based on the ability to send dynamic email said Jason Scott, email director for the team, during his Tuesday morning keynote at the Email Insider Summit

That entails keeping the fans up to date on scores, stats, and changes in the roster — like the recent trade of two players for star Blake Griffin. It allows them to customize jerseys online, and even updates them on traffic on the way home.

Like any sports team, the Pistons have a wide variety of offers. They offer sponsorships, merchandise, programs for kids, and tickets, from season passes and club access that entitle holders to meet the players down to $10 or $15 seats in the last row. “You speak to them in different ways," Scott said.

He added that “there are five emails we send out regularly, but the content is always changing — it’s always the most recent.” Included in the mix are game data emails that go out to all ticket holders and are updated throughout the games.

“We don’t code this — the email is generated in full,” Scott said.

Most of these emails are exciting. But Scott conceded that are “also some boring ones that just have to go out.”

Not that they’re boring, but the team also sends B2B emails to attract sponsorships. They invite the prospects to games and move them through a well-planned sales journey.