26% Own A Smart Device, 53% Installed It Themselves 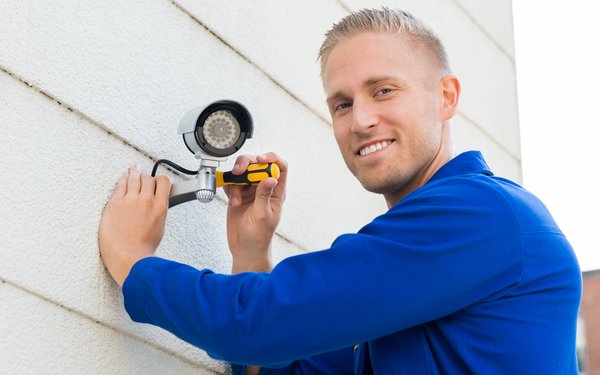 Either way, more than half of consumers with smart home devices set up at least one of those devices by themselves, according to a new study.

While the majority (53%) set up a device alone, almost a third (30%) had help from friends or family members, according to the study, comprising a survey of 2,600 broadband households owning smart devices.

The study, by Parks Associates, found that more than a quarter (26%) of U.S. broadband households own at least one smart home device, such as smart thermostat, video doorbell or smart door lock.

Of course, not every consumer is taking a just-do-it approach, with a 25% hiring a contractor and 24% having a product installed by the company that sold them the smart device.

Some devices are getting much easier to self-install. Great examples of this are Amazon Echo and Google Home devices, which after being plugged in basically install themselves or provide simple audio queues on a small number of steps to take. However, smart speakers were excluded from this study.

There’s still a gap in getting everything to work in harmony, with TV manufacturers promoting their own voice and home control capabilities, network providers like Verizon, Comcast and AT&T promoting their approaches and tech giants like Amazon, Google and Apple adding their own little twists.

The good news is that at least some smart home devices are now being installed by people, without any help.