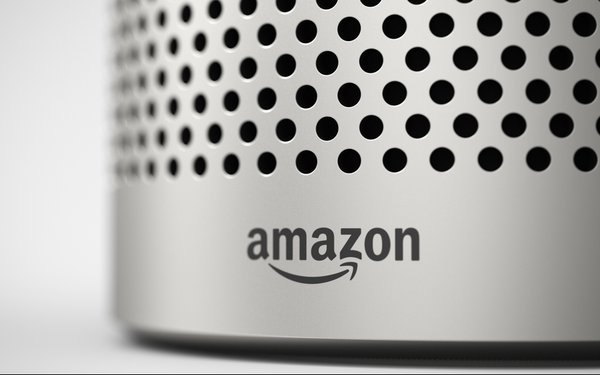 Anyone who uses one of the popular digital voice assistants knows that they aren’t yet perfect.

They are getting better, of course, especially as they get used to hearing the same voices over and over again.

They also are being embedded with new features. For example, Amazon’s Alexa will be gaining a memory feature, turning it into somewhat of a personal data storage unit. “With this capability, Alexa can remember any information for you so that you never forget,” stated Ruhi Sarikaya, an Amazon director on the Alexa Brain team.

The memory idea is that a consumer will be able to say something like “Alexa, remember that Lindsy’s birthday is May 7” and into the storage vault it goes.

“This memory feature is the first of many launches this year that will make Alexa more personalized,” stated Sarikaya. It's early days, but with this initial release we will make it easier for customers to save information, as well as provide a natural way to recall that information later.”

Google Home already can string things together, such as “How’s the weather in New York” following the answer with “What about this weekend?” and the device knows that the second question relates to the first. Amazon’s Alexa is expected to get the capability this year.

The real test is the successful linkage of a question with the correct answer.

Google Assistant answers the most questions with the highest percentage of full and corrects answers, according to a recent study by Stone Temple Consulting.

That study, where digital assistants were each asked 5,000 questions to see which was the smartest from a knowledge perspective, also found that Alexa made the biggest year-over-year gains, answering three times more questions that the same study a year ago.

It’s not just the digital voice assistants that are learning. Consumers using the devices are gradually being self-trained in how to better phrase a question to get the desired answer. The smart speakers are quietly letting their owners know what does and doesn’t work.