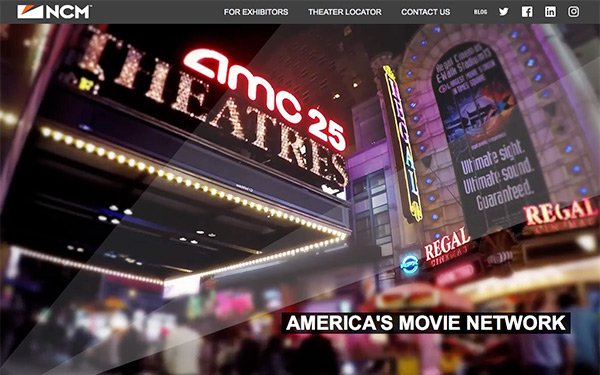 National CineMedia -- the in-theater and on-screen advertising network -- posted strong revenues in the first quarter of this year.

The company says CEO transition-related costs contributed to the bigger loss. Without this, it would have been the same versus a year ago.

National advertising revenue climbed 23% in the period to $54.8 million, with local advertising dipping 9% to $17.4 million. Total advertising (excluding beverage revenues) was up 14% to $72.2 million.