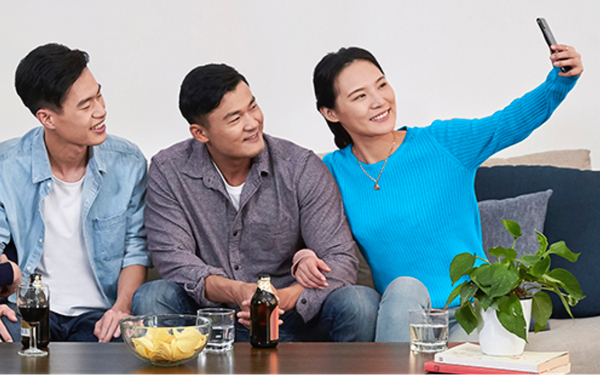 Asian-American consumers are growing faster than the general population and maintaining income and education rates higher than any other racial or ethnic group, according to Nielsen’s “Asian-Americans: Digital Lives and Growing Influence.”

The segment's annual buying power has grown to $986 billion, up 257% since 2000, versus 97% for the total U.S., and this consumer group continues to make gains as tech-enabled influencers with unlimited potential.

The report shows how this group thrives in an increasingly digital world and how their proclivity toward everything digital affects their viewing habits and purchasing preferences. The report also covers Asian-Americans' status as trendsetters when it comes to adoption of technology, and how they use that tech to shop and to view and create content.

Nielsen insights within the report also highlight the rise in Asian-American representation on television, in movies and in sports.

Asian-American consumers are leaders when it comes technology consumption, purchasing and usage and are more likely than non-Hispanic White consumers to own a variety of devices, smart watches, streaming media players, game consoles and smart TVs.

Both Asian-American Millennials and those of older generations are spending less time on live and DVR TV and computers, opting to spend more time using multimedia devices, watching video on smartphones and using apps and the web on smartphones.

Asian-American consumers are active online shoppers—spending an average amount of $1,151 on internet purchases in the last 12 months, 20% higher than online spending by non-Hispanic Whites.

Asian-Americans are having a sizable impact on society and culture, increasing influence on what America eats, watches, reads and listens to. They over-index by 124% for using Yelp, 92% for reading and contributing to blogs and by 51% for reading restaurant reviews.

With a population of 21.8 million, they currently represent 7% of the total U.S. population. Much of the growth has come from immigration.

Asian-Americans are the most affluent and educated of any U.S. racial and ethnic group, and have the highest average household income at $110,523. Fifty-two percent of them have at least a bachelor’s degree.