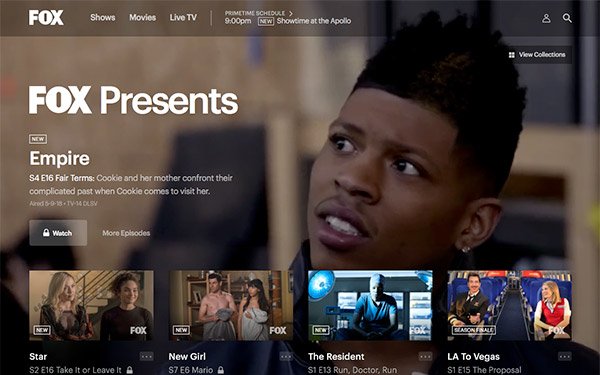 Amid ample drama, with a potential new bid by Comcast for a number of its businesses, 21st Century Fox posted slightly lower revenue results for its most recent reporting period -- with overall declines in advertising but higher affiliate fees.

The company had a 2% drop in revenue to $7.42 billion. But the results were a bit better than analysts estimated. Net income grew 7% to $858 million from $799 million.

Advertising results were affected by its broadcasting business' unfavorable comparisons to a year ago, when it had the Super Bowl, as well as three fewer NFL telecasts in the period.

During a financial results call, 21st Century Fox senior executives would not comment on a potential hostile bid from Comcast to buy up the assets Fox had pledged to Disney for $52.4 billion.

Analysts believe a bidding war between Comcast and Disney could start for those business, which includes TV/film production, FX cable networks, Hulu, its regional sports networks and Fox’s interest in Sky.

Fox released its latest quarterly earnings after the close of the markets on Wednedsay; mid-morning Thurday trading of Fox’s stock was up 1% to 38.10.