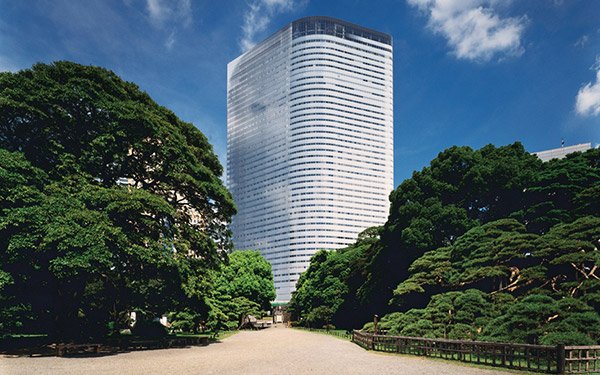 Dentsu reported a 5.7% increase in revenue for the first quarter to 242 billion Japanese yen (approximately $2.2 billion) with organic growth of 2.1%, which the firm noted was the third straight quarter of organic improvement after a slowdown in the first half of 2017.

Operating profit declined by 13.3%, which the company attributed to investments earmarked in Japan for improving the work environment and to investments in global tech platforms and systems to support future growth.

Dentsu Aegis Network growth was driven by continued strong performance by the firm’s media agencies, including Carat, while project-based agencies “saw a pick-up in momentum.” Q1 results also benefited from a number of new business wins awarded in the second half of last year.

The firm previously reported record new business year in 2017 ($5.2 billion total) with wins including Jaguar Land Rover, a piece of Anheuser-Busch InBev and Subway. So far this year, the new business pace is tracking ahead of last year, the company said. Earlier this month, it retained the sizable Microsoft media account after a review.

“The pitch pipeline remains healthy and is over 80% offensive,” Dentsu reports.

In the Americas, organic growth was a robust 4.6%, the region’s best quarterly performance since the third quarter of 2016. The company said that both new business and new management were contributing factors. (Nick Brien joined as Americas CEO last June.) The U.S. market showed “continued momentum” with mid-single-digit growth.

EMEA and APAC (outside of Japan) delivered 2.7% and 2.9% organic growth, respectively.

Dentsu created Dentsu Aegis Group five years ago after buying the UK’s Aegis Group. Since then, the holding company’s global work force has grown from 36,000 to 60,000 and about 60% of group revenues are now generated outside of Japan.

“We have transformed into a truly global competitor,” stated Dentsu president and CEO Toshihiro Yamamoto.