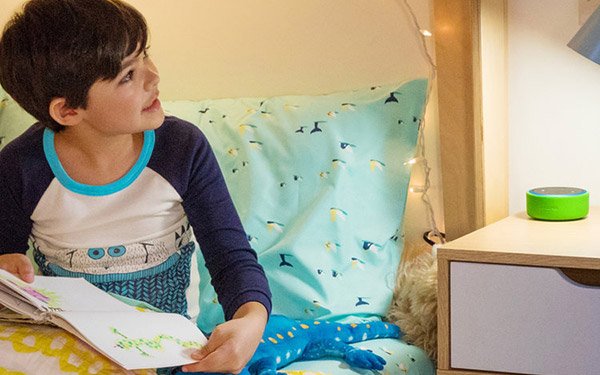 Sorry, Kardashian-Jenner family, moms and dads, by far and away, carry the most influence as kids say their parents (86%) are their top role models.

Further cementing today’s parent-child relationship, 85% of kids agree that they have a closer relationship with their parents than most kids. Other top role models for kids and teens are teachers (62%) and siblings (41%).

Further proof of the influence of social media, while TV commercials (62%) are the main way kids find out about new entertainment such as toys and movies, YouTube ranks as the second most common source of information (58%).

Much has been said about the power of social media influencers and the research confirms how important these “internet stars” can be when it comes to reaching kids, said Dana Macke, associate director of lifestyles and leisure at Mintel.

“Brands should consider how they can not only tap into the power of current YouTube and Instagram stars, but also foster their own by investing in original social content,” Macke says in a release. “While brands promoting a large-scale launch of a kid-centric product or service will likely continue to rely on TV as a primary channel for their messaging, they should consider how social, online and streaming channels can be used to supplement TV efforts.”

Today’s parents seem to be taking a different approach than previous generations when it comes to raising kids. Mintel research shows that nearly half (47%) of parents overall say they give their kids more of a say in family decisions than their parents gave them and another 47% say they are closer with their kids than their parents were with them. When it comes to parents’ own behavior, more than two in five (46%) agree that they’ve changed their behavior to be an example for their kids.

“Kids have an undeniable impact on parents’ spending decisions,” Macke says. “Marketers should be aware that today’s closer parent-child relationships may mean that targeting one of these groups means targeting both.”

Parents are more likely to be including kids in family decisions and kids may look to their parents for guidance on decisions well into their teen years.

“This challenges marketers to develop strategies that appeal to both parents and kids, even though their goals may be very different,” Macke says.