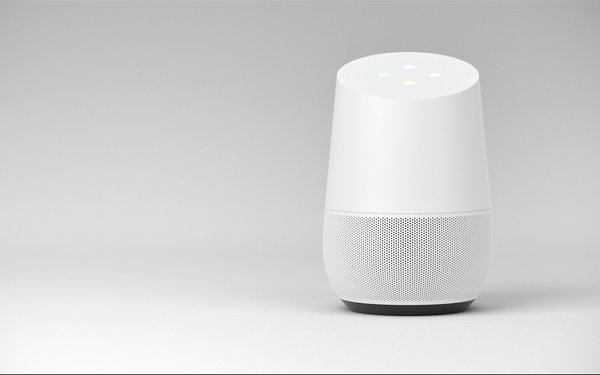 In the first quarter, Google shipped 3.2 million Google Home and Home Mini devices worldwide, according to a new report from Canalys Research.

That bested the 2.5 million Echo devices shipped during the period, which knocked Amazon into second place in smart-speaker sales for the first time.

In India, for example, Google has had success with go-to-market strategies by partnering with service providers -- such as Jio and ACT Fibernet -- to reach users.

“Operators and retailers tend to prioritize Google’s speakers over those from Amazon, as Amazon is in the tricky position of being a direct competitor,” Stanton notes in the report.

Ready for a fight, however, “Amazon is fighting back hard, and the sheer quantity of Alexa Skills and smart-home integrations will be tough for any competitor to match,” Stanton adds.

Smart speakers continue to be the world’s fastest-growing consumer technology segment, according to Canalys.

In another first, the U.S. market share fell below 50% of global smart speaker sales in the first quarter. In part, Canalys attributes this shift to Google and Amazon’s focus on expanding beyond their home markets, along with growing demand in markets like China and South Korea.