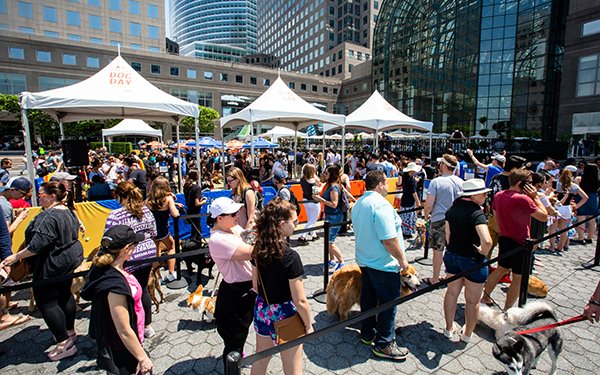 The Dodo hosted its first event Saturday: an afternoon dedicated to dogs and their owners, sponsored by Samsung.

The Dodo, a Group Nine Media brand focused on animal content, has “built a great community online among Dodo fans, so this felt like a great opportunity to bring people together in real life,” Yosef Johnson told Publishers Daily. Johnson is senior vice president and head of Group Nine’s branded content team, The Brandshop. 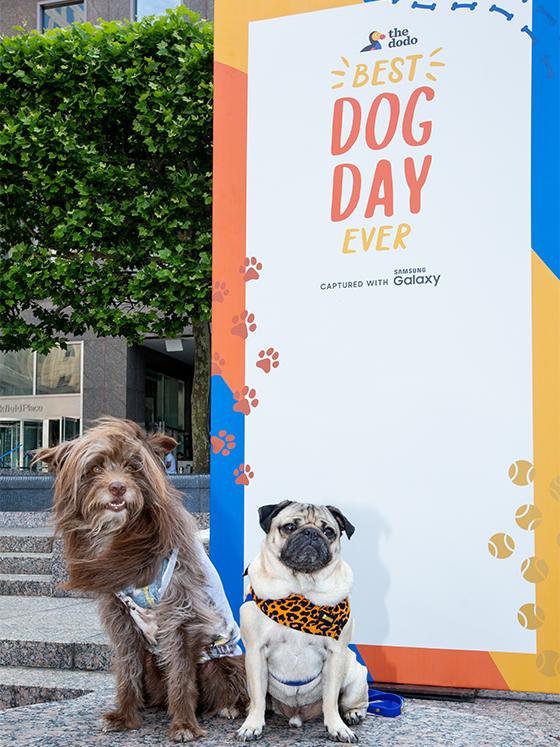 The Dodo claims to be the No. 1 animal brand on digital. It attracts over 2.1 billion total monthly video views, and has more than 30 million Facebook followers and 3 million followers on Instagram.

The Dodo partnered with Samsung, a non-endemic sponsor, to integrate its Galaxy S9 phone into the event last weekend, using its camera features to snap pictures and videos of pets.

The event is part of a broader campaign with Samsung and The Dodo. Twenty videos capturing animals using the Galaxy S9’s “super slo-mo” feature were distributed on The Dodo’s Facebook and Instagram channels.

While The Dodo may seem to align more obviously with a pet food brand, Samsung "aligns with millennial [audiences] with the new phone in a brand safe way, with fun, heartwarming content,” Johnson said of the campaign.

At the event, Galaxy S9 phones were used by Dodo staff to capture dogs participating in different activities: getting professionally groomed, posing for photo shoots with fun props, romping around in ball pit, jumping through an obstacle course and splashing in a pool area for the furry friends.

The event also had a station to get a new dog tag engraved, and an adoption area featuring Shelter Chic, Social Tees Animal Rescue and Hearts & Bones with dogs looking for new homes.

Dog social influencers were in attendance, and posted photos from "Best Dog Day Ever": Edgar_The_Weiner, an Instagram handle for a particularly cute dachshund, got over 1,000 likes on a slo-mo video of him shaking off at the doggy pools.

In the future, Johnson said The Dodo may create events for other animals. Dogs are just easier to have outdoors, on leashes and around big groups.