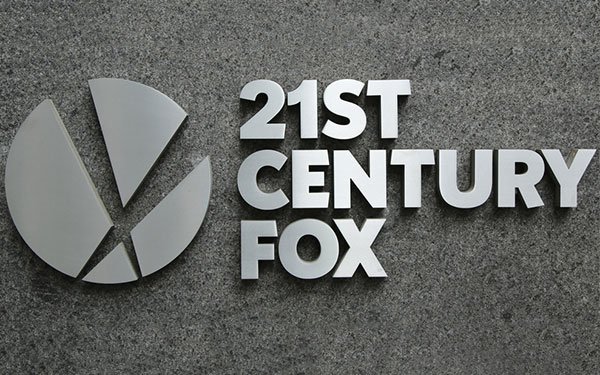 One day after AT&T got court approval for its big Time Warner acquisition, Comcast formally made a $65 billion bid for 21st Century Fox’s businesses, which had intended to sell various businesses to Walt Disney.

The offer -- 19% more than Walt Disney’s offer, an all-cash proposal -- had been expected. Disney’s deal for those businesses, announced in December, was valued at $52.4 billion.

Media analysts expect a growing wave of media deals to occur, in light of that decision. Traditional media companies are looking to consolidate to compete with new digital video services, such as Netflix, Amazon and Apple -- as well as Google and Facebook.