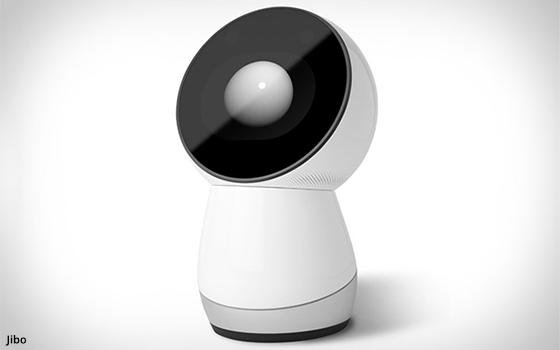 After raising more than $70 million, the Boston-based robot maker Jibo Inc. has laid off much of its workforce, according to reports.

The robot maker, featured on Time Magazine’s cover late last year as one of the best inventions of 2017, has been working on creating and selling a $899 social robot.

“The company has implemented a significant reduction in force and other cost-cutting measures to allow ourselves additional time to secure additional funding or pursue an exit,” a company spokesperson told BostonInno. “The company will continue to sell and support Jibo’s during this time period.”

The report in BostonInno said a former employee told them by phone that the decision of laying off more workers was reached in the last week or two. The current headcount is five to 10 employees working out of Jibo’s Boston office, as the company’s second office in California shut down “months ago” and it was home to about 15 employees at its peak, according to the report.

New funding for the company did not materialize, resulting in the downsizing, according to a report in Xconomy Boston.