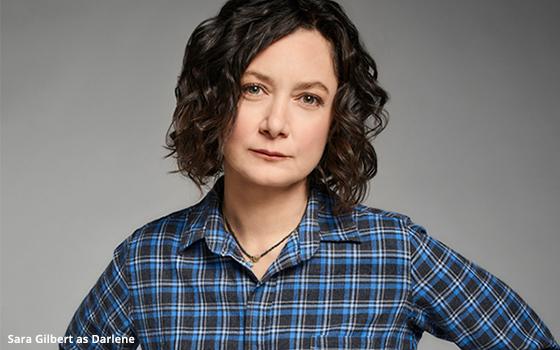 Roseanne is out, but her namesake series will remain — with a twist.

ABC has ordered a spinoff comedy series, with the working title “The Conners,” slated for this fall. Ten new episodes will appear in the previous “Roseanne” time slot: Tuesdays from 8-8:30 p.m.

Roseanne’s daughter Darlene, played by Sara Gilbert, will be the main character.

ABC said Barr will not receive payment for the new series.

“The Conners’ stories demonstrate that families can always find common ground through conversation, laughter and love. The spinoff will continue to portray contemporary issues that are as relevant today as they were 30 years ago,” ABC said in a statement.

The network cancelled "Roseanne" in May, immediately after Barr posted a racist tweet about Valerie Jarrett, a former aide to President Obama. Barr, a vocal supporter of President Trump, blamed the sedative pill Ambien for her Twitter tirade.

In a joint statement, the five said their characters "not only have a place in our hearts, but in the hearts and homes of our audience.”